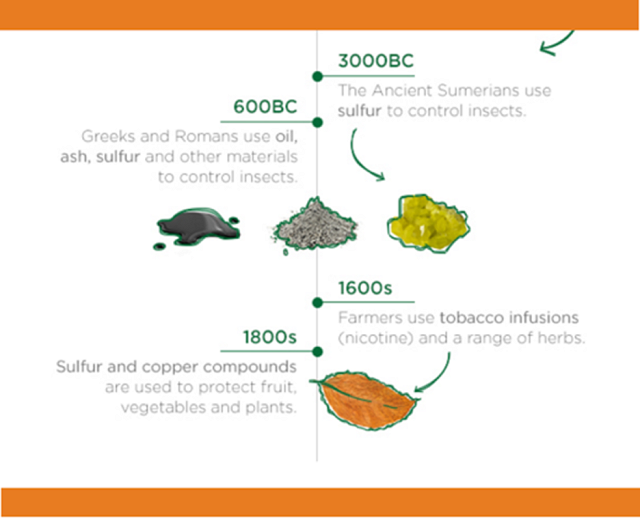 “Sulfur” is present in many forms in the vineyard and winery and has been used for its antiseptic properties as far back as the ancient Greeks, who noticed that sulfur spewing from volcanos helped control local rat populations (1). Sulfur itself is an element found on the periodic table that can combine in many forms to make many compounds; most importantly in grapes, sulfur is essential to make proteins. Elemental (uncombined) sulfur is sometimes used in the vineyard as a spray to prevent rot (2). Sulfur can also form compounds by sharing electrons with other elements to form bonds. 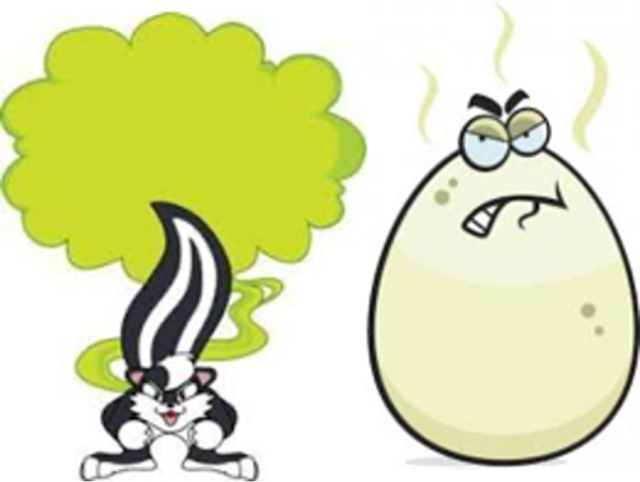 If sulfur bonds with another element in a way that the electrons spend more time near the sulfur atom than the bonded partner, then sulfur is said to be reduced (since electrons are negative). Sulfides are the reductive compounds of sulfur. These include compounds with negative sensory impressions such as H2S and mercaptans, which smell like rotten egg, skunk and cabbage. They are often formed as a result of nutrient deficiency during fermentation. However, some reduced sulfur compounds have positive sensory effects, such as the thiols (passionfruit, guava, sweet citrus, boxwood) that lend varietal character and aromatic complexity to wine (2). 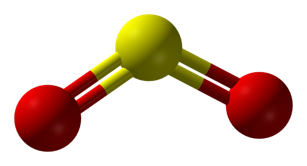 When sulfur bonds in a way that loses electrons, this is called oxidation, and sulfites are formed. Most often this occurs when sulfur bonds with oxygen (though not always). Sulfur dioxide is the most common form of sulfite in winemaking (2).

(1) Kate, Emily. From: The History of Sulfite Use in Wine, guest post, The Academic Wino, Sept 25, 2014.
(2) Henderson, J. Sulfur Dioxide and Wine Additives. In Introduction to Enology; Santa Rosa, California.