In Virginia, wet vintages like 2003, 2011 and 2018 as well as fall rains and hurricanes like those seen in 2015 sometimes lead winemakers to pick grapes with lower potential alcohol than desired. In years like 2020 with a cool, frost-prone Spring, fruit may not reach target Brix before vines start shutting down in the fall. This leaves the winemaker with the decision of whether to intervene to augment the potential alcohol or not intervene and make a lower alcohol wine. Several options for increasing sugar include reverse osmosis of juice to remove water, addition of grape concentrate, and chaptalization. In 2018, King Family Vineyards experimented with the use of juice RO in both Chardonnay and Cabernet Franc to increase Brix, and Fabbioli Cellars explored the effects of chaptalization on underripe Petit Verdot. In 2019, King Family explored the use of chaptalization in both Merlot and Malbec. This month we will focus on the practice of chaptalization, including its practical use and potential sensory impacts. 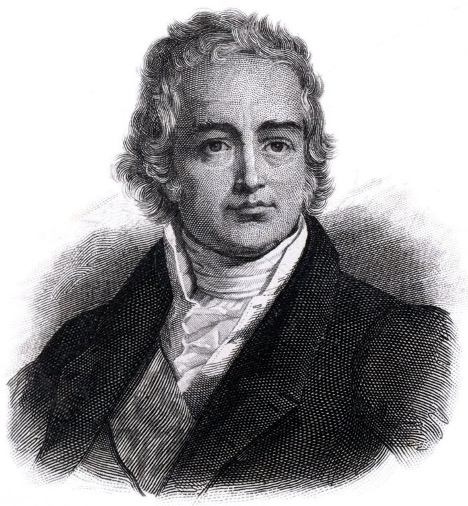 Chaptalization is the addition of sugar to grape juice or must to raise the potential alcohol of the resulting wine(1). This technique has a long history, with historical documentation at least since Roman times, when honey was used to improve body or mouthfeel(2). In 1801, Napoleon’s Minister of Agriculture, Jean-Antoine Chaptal (after whom the practice is now named), made the practice famous by advocating for its use to strengthen and preserve wine. It became widespread in Germany in the 1840’s during an era of poor vintages and is thought to have sustained the Mosel through this difficult time. The practice become so popular that rampant use had to be brought in check by French law in 1907 after 900,000 people rioted to protect their livelihood from “artificial” wines made from heavily chaptalized, inexpensive, overcropped fruit(1).

Chaptalization has been used widely in Europe for centuries including regions such as Germany, Champagne, Burgundy and Bordeaux(2). EU regulations allow chaptalization on a sliding scale depending on growing region. The coolest regions (Zone A), such as Germany, are allowed up to 3% increase in alcohol percentage (not to exceed 11.5% ABV in white wines and 12% in red wines). Lower amounts of chaptalization are allowed in Zone B (including Alsace, Champagne, Jura, Loire), which allows 2% increase in alcohol with limits of 12 and 12.5% alcohol for white and red wines, respectively.  Though an increase of 1.5% ABV is legal for Zone C, many wine producing regions have their own regulation forbidding chaptalization. This includes Italy, Greece, Spain, Portugal and Southern France. In any region where chaptalization is legal, an additional 0.5% increase may be allowed in particularly difficult vintages1 In the US, the regulations are much simpler. The Code of Federal Regulations (Title 27, Part 24.2) states that chaptalization can be done with pure dry sugar or concentrated grape juice, and the original density cannot be raised more than 25 Brix. Additional laws may apply in specific regions.

There are chemical and sensory reasons to chaptalize. The concentration of alcohol affects the chemical stability of the wine (acting as an antimicrobial agent). The viscosity of alcohol adds weight to the palate(2), it volatilizes fruit aromas(2), augments the production of glycerol, succinic acid, and esters(3). Peynaud states that “the greater the quantity of sugar involved, the more intense is the secondary aroma, hence, chaptalization can improve the aroma(4)”. He also points out that alcohol itself has a sweet taste that can affect perception of other flavors. Alcohol amplifies other sweet tastes (namely fruit), masks bitterness and saltiness, diminishes perception of astringency but can accentuate unpleasant astringency(4), and diminishes green or unripe characters(3).

In an elegant experimental design, Sherman et al (2018)(5) tested the effects of ethanol concentration on chemical and sensory properties of wines harvested at three levels of ripeness. They harvested the same block at three intervals: underripe, ripe, and overripe. For each harvest, they broke the grapes into three treatments and used either chaptalization (to raise the Brix) or saignée and watering back with acidulated water (to lower Brix) so that they could compare chemistry and sensory responses for wines of each harvest interval with each resulting alcohol concentration. They found that there were expected differences in chemistry between wines from different harvest dates, however, adjustments for ethanol “had a greater effect on wine sensory properties than fruit maturity.” Specifically, “wines made from ripe (24° Brix) or overripe (28° Brix) fruit adjusted to low ethanol concentrations were described similarly to wines made from unripe fruit” including green and sour, and “wines made from unripe or ripe fruit adjusted to high ethanol concentrations were described similarly to wines made from overripe fruit” including descriptors such as red fruit and flora. They conclude that “wine ethanol concentration is more important for the sensory profiles of wines than is fruit maturity at harvest.” This paper is available in the public domain. The reference section includes a link and I highly recommend reading it for yourself. 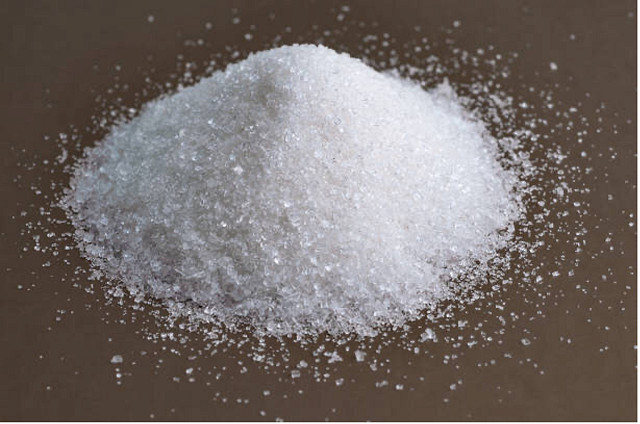 Chaptalization usually involves the addition of cane sugar (though occasionally beet sugar or corn syrup are used) to the juice or must at a rate of 17 g sucrose to produce 10 g ethanol(3).  It is important to make sure all of the sugar is fully dissolved, as any remaining undissolved sugar will not be fermented and will leave the wine at microbial risk. The timing of addition is the subject of much debate, with winemakers advocating for additions before, during, and toward the end of fermentation. The debate tends to rest on the effect on the rate of fermentation, with some wanting to ensure a longer, slower fermentation while others are more concerned about finishing a potentially difficult fermentation.  A few things few things to keep in mind when deciding when to chaptalize include:

For these reasons, prevailing instruction is that sugar can be added prior to or early in fermentation for temperature controlled white wines as there is little concern about fermentations running out of control, and higher concern about a healthy yeast population to finish low temperature (slow) fermentation. For red wines, addition is recommended after the end of the exponential phase of yeast growth (day 2-4) when the must is warm, the yeast are finished multiplying but ethanol has not yet built up(3,6). However, many winemakers add sugar at times other than these with good results.

(6) Ribereau-Gayon, P.; Larue, F.; Chaumet, P. The Effect of Addition of Sucrose and Aeration to Grape Must on Growth and Metabolic Activity of Saccharomyces Cerevisiae. Vitis 1987, 26, 208–214.

In 2019, Matthieu Finot did a series of experiments with chaptalization using Virginia fruit to explore the effects of this practice on the sensory qualities of the finished wine. During this sensory session, Virginia winemakers tasted the experiment results blind, scored them for sensory qualities, and discussed the implications of the findings on winemaking in the cellar.

The impact of increased ethanol concentration through chaptalization on the chemical and sensory properties of Malbec (2019), King Family Vineyards, Matthieu Finot

The Impact of increased ethanol concentration through chaptalization on the chemical and sensory properties of Merlot (2019), King Family Vineyards, Matthieu Finot

Winemakers from around Virginia gathered virtually to taste and discuss the results from two experiments exploring chaptalization in Virginia red wines. In the first, Merlot was chaptalized from 12% to 13.5% alcohol by Kirsty Harmon (Blenheim Vineyards). In the second. Cabernet Sauvignon was chaptalized from 10% to 11.5% and 13% alcohol by Matthieu Finot (King Family Vineyards). Chemical and sensory impressions are dicussed as well as practical aspects of chaptalization.